doTERRA is not a sprint but a marathon 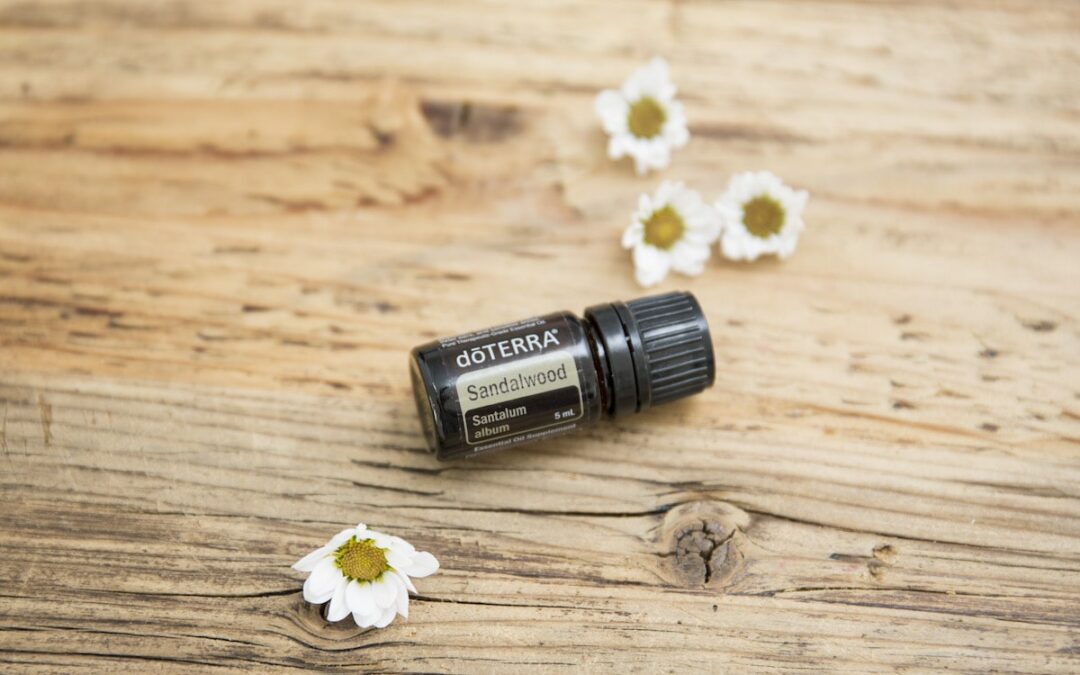 Iliahi and koa – two tree species that only exist in Hawaii. Iliahi means sandalwood, and koa is an acacia species. These two trees could not be more different. Sandalwood trees take 60 to 80 years to reach full maturity. Koa needs only five years to reach a height of nine metres. And yet they need each other. Above all, the sandalwood needs the koa. For sandalwood draws nutrients from the root system of other trees, in this case the koa acacia. Without this assistance, a Hawaiian sandalwood tree would not be able to survive.
In Hawaii, large areas of forest have been cleared in recent decades to create pasture land. In addition, the Hawaiian sandalwood, which is so rare, became very popular all over the world. The result is barren flatlands that have little to do with nature and sustainability. And that there are only a few sandalwood trees left.
In recent years, doTERRA has planted 238,000 new trees – koas and iliahis – on an area of over 200 hectares in Hawaii. No plantation is being created there. This area is being restored to its original condition.
In 30 years at the earliest, the sandalwood trees will have reached the stage where essential oil can be extracted from parts of them. In the year 2052, then. I will be 93 years old then.

Why is that so interesting?

Just as doTERRA gave the incense trees in Somaliland a year’s break so that the trees can recover, doTERRA is also planning for the long term in Hawaii. It is about ensuring that Hawaiian sandalwood oil is still available for our grandchildren and their children. And it is about treating nature, which gives us so richly, with respect.
There are amazing parallels to our business. doTERRA was founded in 2008 at the time of the global economic crisis. A pretty crazy undertaking. Triggered by the banking crisis, many Americans in particular lost their homes and farms. Against all odds, doTERRA became a rapidly growing company and with it hundreds of thousands of people around the globe were able to put their lives on a new footing – either as farmers or as Wellness Advocates. The reason for this success is, on the one hand, the unbeatably good oils and the fact that the founders had a long-term plan that extended not only from quarter to quarter but into the next decade and the decade after that.
What looks like a straight line upwards from the outside is in reality often more of a zigzag with ups and downs. The long-term perspective is crucial.

Sabine and I have been doing doTERRA for six and a half years now. Of course, there have also been ups and downs in our doTERRA life and so-called plateau phases in which things seem to be going nowhere. Often these moments are important for our own development. What can I learn from them? What do I perhaps have to do differently? If you always do the same thing, the results will always be the same.

Deep down, we have always been convinced that we are doing the right thing, being in the right place at the right time, and creating something that will last for many, many, many years.